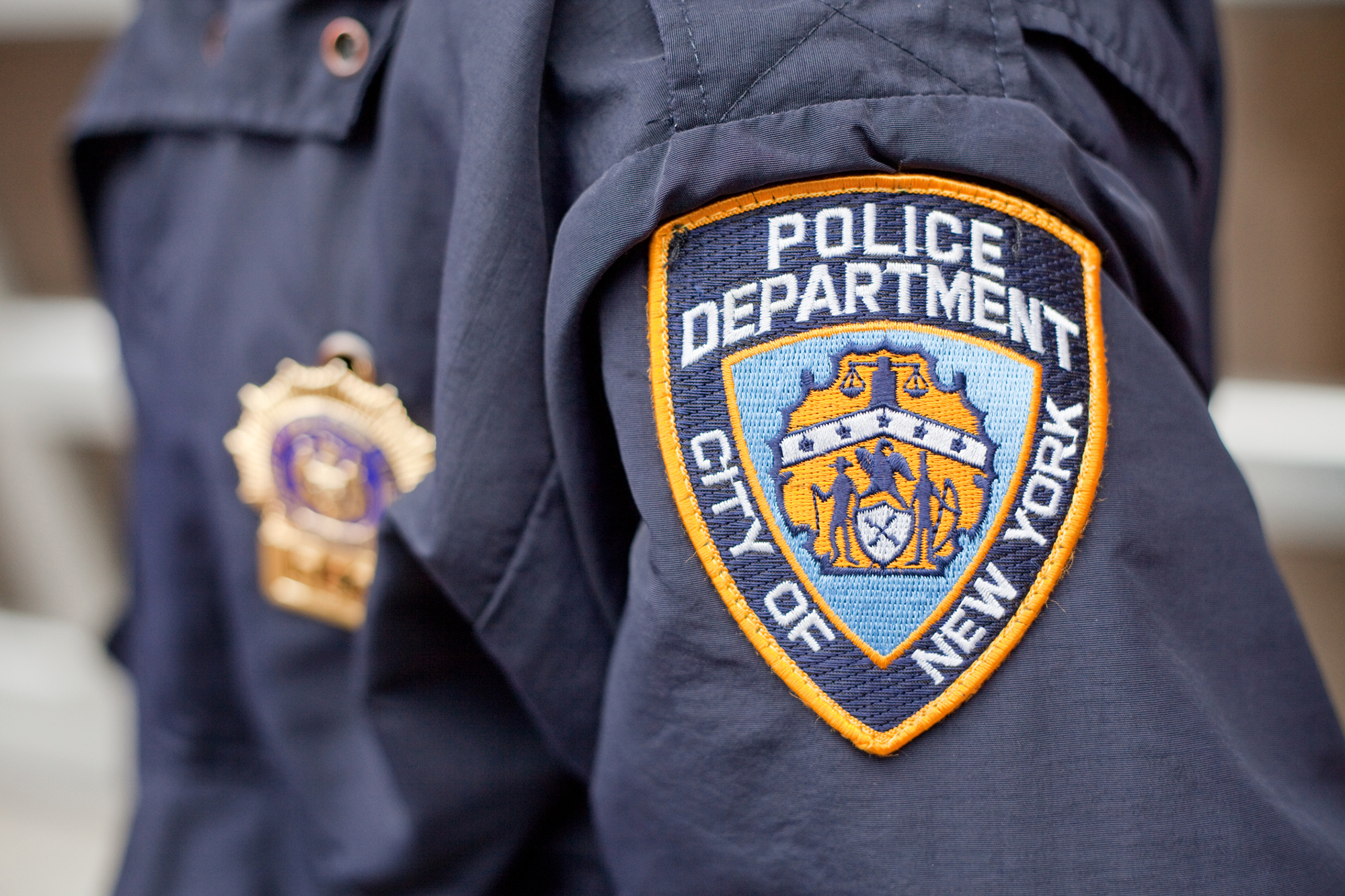 The NYPD cop who shot a Bronx teen at “point-blank” range while kneeling on his back — then allegedly lied for years about the arrest to avoid being disciplined — has been fired, The Post has learned.

Officer Danny Acosta was quietly dismissed from the department sometime in September, an NYPD spokesman confirmed — four months after The Post exclusively reported on court documents that revealed the 41-year-old cop admitted to lying under oath about the shooting.

“The individual, ‘Officer Danny Acosta’, was dismissed from the Department in September of 2021,” Sgt. Edward Riley said.

The former anti-crime cop has been fighting a 16-count indictment for multiple instances of alleged false testimony since October 2018 and remained on paid suspension until last month.

Neither his arrest in 2018, his contested narrative or a nearly $500,000 civil settlement stemming from the shooting was ever made public until March, when The Post unearthed court documents from multiple lawsuits and his criminal case.

In the moments following the shooting, Acosta had claimed to investigators that an armed teen, Peter Colon, 17, had a gun to his partner’s head when Acosta fired two rounds from 10 feet away inside a stairwell at the Gouverneur Morris Houses in Claremont.

That narrative from the Oct. 4, 2009 shooting was given to the press at the time and was part of the cop’s testimony to a grand jury and during the teen’s civil lawsuit.

It wasn’t until seven years later when an NYPD laboratory analysis report of the gunfire residue from the shooting surfaced in the civil suit that contradicted Acosta and his partner’s story from that night.

The report, obtained by The Post, determined Acosta shot Colon in the lower back at close range due to the gunshot residue patterns that were “consistent with contact/near contact shot.”

A Law Department lawyer, who was representing the city in a civil lawsuit Colon had filed against it in 2016, confronted Acosta about the report.

Acosta falsely believed he was protected under attorney-client privilege with the lawyer and admitted to lying about the shooting because it wouldn’t have been considered a “good shoot,” according to court documents.

Bronx Supreme Court Judge Ralph Fabrizio refused to toss the cop’s confession as part of his criminal case, writing, “More than a year after [Acosta’s] deposition, he revealed to his Law Department lawyer that he was actually straddling Mr. Colon’s back when he placed the muzzle of his weapon to Mr. Colon’s back and struck him at ‘point-blank’ range.’”

When contacted earlier this year, Acosta denied the admission to the attorney but angrily told The Post, “The f–king Corporation Counsel lawyer f–ked me.”

“This f–king guy calls me, says, ‘I’m not going to release what we talk about here,’ and the first thing he did was tell the job,” he added.

The NYPD and the Bronx District Attorney never announced the cop’s indictment.

Laura Barbato, Acosta’s partner who also testified under oath to the allegedly bogus narrative, retired in 2020 and was never charged with any wrongdoing.

Colon was arrested in the 2009 incident, but the case later fell apart after a court refused to give Acosta immunity for his testimony before a grand jury.

Acosta’s termination was revealed only after a Post reporter discovered the officer’s name was no longer in the department’s online database for NYPD personnel.

William Martin, Acosta’s attorney, did not return calls for comment.

Acosta, who also did not return calls, is due back in court Friday.