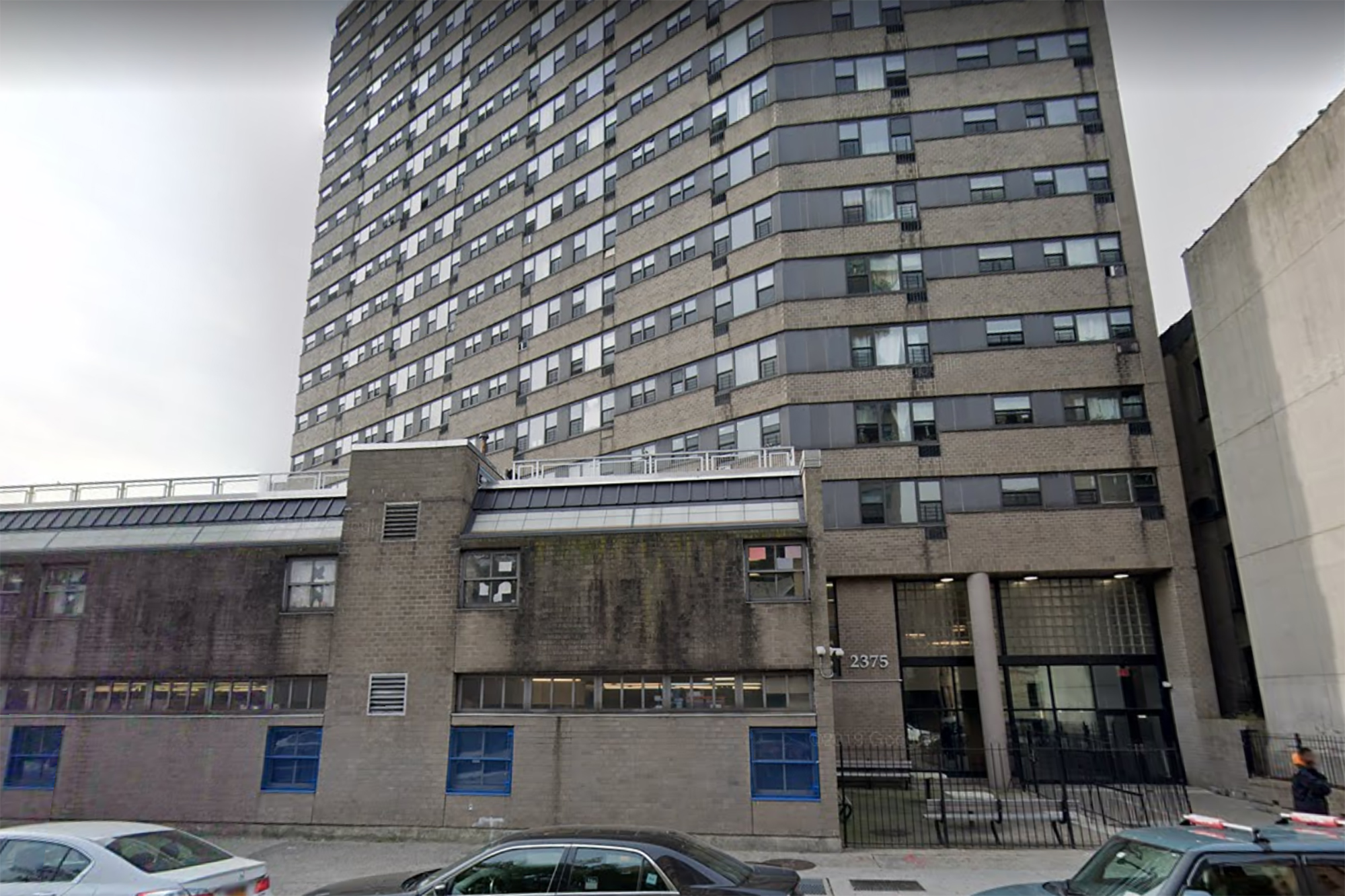 The death of an 86-year-old woman who was found in her Bronx apartment last year has been ruled a homicide caused by a gunshot wound she suffered decades earlier, officials said.

The city’s Medical Examiner’s office first thought that Lydia Rivera — who was found in her apartment at 2375 Southern Boulevard in Belmont on Dec. 19, 2020 — died due to natural causes.

But the office deemed the case a homicide Oct. 20 after determining it was caused by “complications of remote gunshot wound of torso,” according to medical examiner’s spokeswoman Julie Bolcer.

Bolcer said a remote gunshot wound is one that happened at an earlier time “but is still a primary factor in the death.”

“They are also known as delayed homicides,” she said.

Rivera’s son told police who were investigating the death that his mom was shot in the back and paralyzed from the waist down somewhere in the city between 40 and 50 years ago, police sources said.

He was unable to provide any additional details about the shooting, however, and told cops he hadn’t been in contact with his mother since he was a child, cops said.

Police searched for a record of the shooting to no avail and weren’t even sure if it was reported, an NYPD spokeswoman said.

The investigation was closed with an “exceptional clearance” designation, police sources said.